SEO marketers and professionals can’t work in isolation! They need to understand SEO statistics and changes. That will enable them to interpret the changes and statistics better and use in to enhance the SEO strategies.

Over the years, Google and SEO as a whole have changed in many ways. Some changes were favourable, while the others weren’t. But there were a few interesting changes that SEO marketers can take note of and research further.

Today, Google makes use of neural matching on 30% on queries

One of the important ways in which Google manages searches got revealed back in 2018. Danny Sullivan, at Google’s 20th anniversary, in September 2018, shared that Google resorts to “neural matching” to almost 30% of the queries, to connect the words to concept better. To elucidate this, he also gave the “soap opera effect” analogy. It is a term that got used for describing a visual impact that gave the television viewers a lifelike image. However, it also had the chance to unsettle the viewers. Making use of neural matching, Google can connect queries such as “why the TV looks strange” with
“soap opera effect” and provide the search results for the same. It was interesting information for the SEO professionals.

Back in March 2018, Google had shifted from indexing the desktop version of a site or webpage to indexing the mobile versions. It started with the sites that were opting for the mobile-first indexing best practices. According to the Mid-Year Mobile Research Round-Up, by BrightEdge in 2018, there were 76% of keywords that had a completely different outcome on mobile.

When BrightEdge got assessing the best 20 ranked search outcomes for a given question, it got found that about 47% of it was different between desktop and mobile. Also, 32% of the time, the initial page that got ranked for a specific domain of a particular query differed between the mobile and desktop.

There have been several assumptions and interpretations of the quick user uptake on voice-first devices such as smart speakers. Also, there was the impending revolution in the voice search that they intended to bring about.

There was a shift in users who started using voice devices. According to the latest researches, almost half a section of the smart speaker users make use of the tools online. According to a survey made in Adobe Analytics, in September 2018, the most common uses for the smart speakers found that close to 47% of the US customers made use of their devices for doing online searches. It made it the fourth popular activity after playing music, asking fun questions, and checking the weather.

These trends and changes show the way Google and SEO have been changing over the years. It is interesting to research and draw insight on the same. It helps to expand one’s SEO know-how and enrich SEO tactics later. 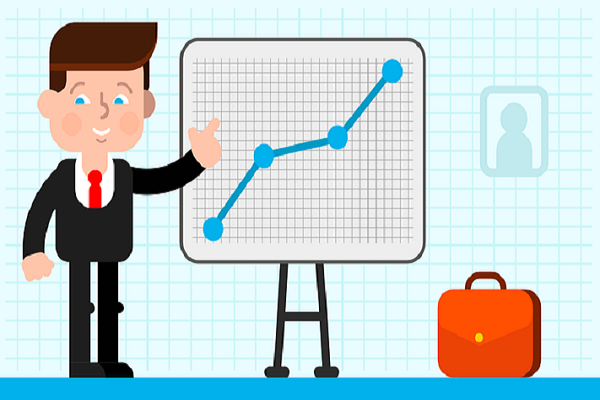 5 Essential Reasons Why SEO Is Important For Your Business 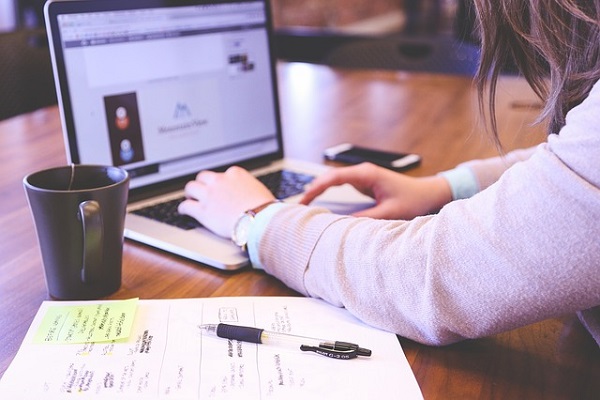 Do You Need the Services of an SEO Expert? 6 Reasons to Engage One 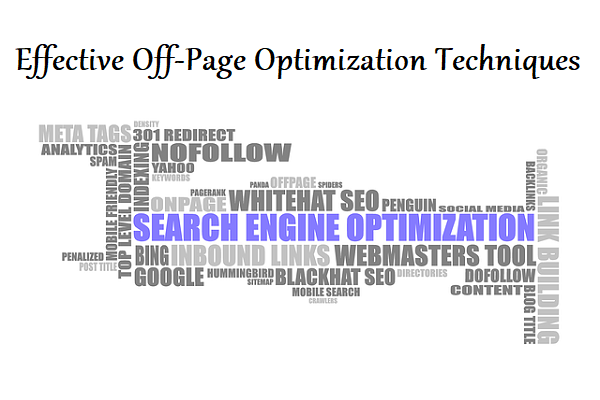 How to Hire an SEO Expert: 10 Questions to Ask