It’s 2019 and almost two decades since a few of the past search engines got launched! In 2018, Google had its 20th anniversary. And in these entire years, web searching as a habit and practise has undergone massive change. However, at its core, it’s all about data retrieval, the kinds of information one can retrieve, the search queries used, and also the devices used for accessing that data.

That is not all! Search has changed and grown from being a text-based activity to that of multi-media. It is also personalized and interactive.

Back in August 2008, it was Search Engine Watch, a publication that tracked and commented on the search domain for a while. It had come up with a list of the best ten providers in the US, using search queries, and also using information from the Nielsen MegaView Search. As expected, Google was first in the list with a 64.6% share of their web searches. It also had a 2.6% monthly growth. You can imagine that it was Yahoo that was second, with 16% of searches. Bing came to the third rank having a 10.7% search shares. Bing was also witnessing ample growth every month, approximately 22.1%.

However, today, in 2019, according to the data from StatCounter, Google has an 88.7% share in the United States market. It gets followed by Bing at 6.07% and then Yahoo at 3.94%. On the other hand, niche search engines such as Ecosia and the DuckDuckGo had risen to occupy fourth and fifth positions, with a market share of 0.13% and 1.28%, respectively. These could be just a glimpse of the search market scenario, but it still reflects the shift that has occurred in the search engine. And it shows that other than Google, Bing, and Yahoo that were present across all these years, even Ecosia and DuckDuckGo have managed to climb up the list.

Right from the early SEO days, Google updates have an essential aspect of SEO initiatives. Also, the SEO marketers and professionals focused on these changes because they didn’t want to welcome any penalties. There have been algorithm updates such as Fred, Panda, Penguin, and the Hummingbird, which resulted in website rank changes. It also made businesses change their overall SEO game.

However, during the second half of 2010, the algorithm updates had declined a bit! It was because instead of making separate significant updates, Google was interested in tweaking its algorithm in a year. According to Peter J. Meyers, marketing scientist in Moz, there were over 3200 enhancements in Google’s algorithm back in 2018. It doubled the improvement counts that got recorded way back in 2016. Needless to say, in 2009, the count was lesser!

However, based on these changes and improvements, the SEO marketers and professionals had stopped keeping their count. These essential updates help SEO marketers to be ready and steady for the next wave of Google algorithmic changes and know that it’s for the better of SEO.

Google vs. Apple: Who Will Control the Future of SEO? 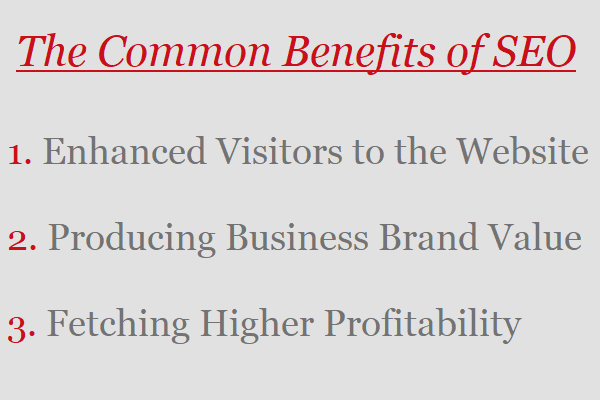 What you need to know about SEO before devising your first strategy? 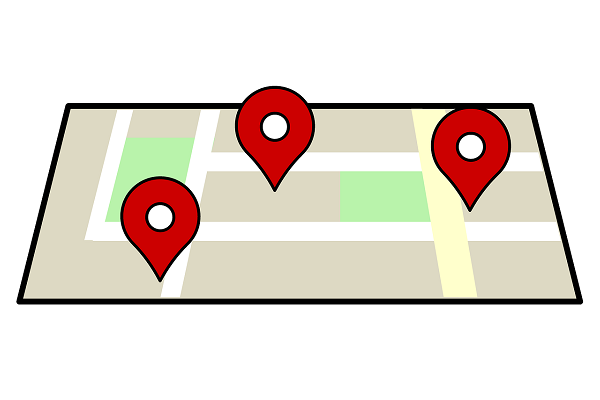 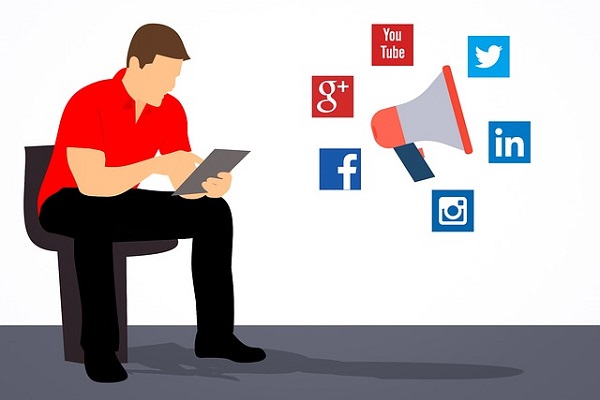 Bridge the Gap between Social Media and SEO