The recent global rollout of the Penguin 3.0 update by Google has, yet again, rattled the SEO world. Every time Google releases an update for its search algorithm, websites report rank rises and falls by the thousands. It is for this reason that this time round, it is no different.

Although Google down-plays this new update as just a ‘refresh’ update, insiders believe that it is likely to have far reaching effects for many websites just like its predecessors. At the same time, it is believed that this refresher update is most likely, a foundation of a major update that might be on the way. This is actually what has many people worried.

The question that is arising is; what is this Penguin 3.0 refresh all about? This is what we have found out so far:

1. The Update is Global

This refresh update, which will take a few weeks to be completely rolled out, will affect a global audience. It will be felt by all users of Google worldwide although the primary focus is the English queries.

Sources at the search engine land explain the use of ‘refresh’ by Google to mean that this update is meant to release those websites which had cleaned up their houses after the previous releases so that they can get ranked better again. At the same time, this update will target and penalize those websites that were lucky to have been missed by the previous updates despite their having poor link profiles. In other words, if your site has spammy links pointing to it, you will most likely notice a drop in rankings, and if your site, which previously had such spammy links, which you worked to remove, will benefit from a promotion ranking reward.

3. The Target is the Spammy Links

As mentioned above, this update seeks to root out those websites that have poor link profiles that are characterized by spammy links. These are the ones that will end up being penalized. At the same time, those website owners who felt disappointed after a lot of work cleaning up their link profiles will be in for a pleasant surprise when their websites start moving up the SERPs rankings.

According to Google, content is king. So, if you want to always be on the safe side, concentrate on creating authority via engaging and interesting content for your website. However, if you have had problems with Google penalties, we do a great job helping website owners clean up their poor link profiles. Get in touch with us and we will help you! 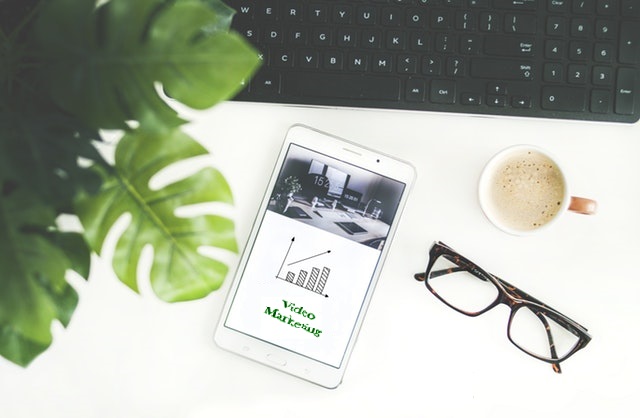 3 SEO Tips to Make your Video Content Marketing Stand Out 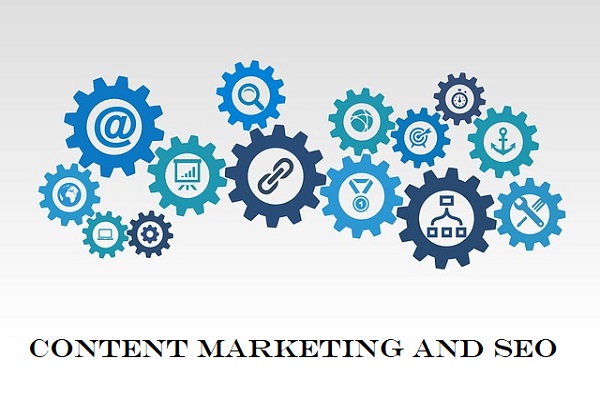 Content Marketing and SEO: The Jack and Jill of Internet Marketing Success How you must shun Partial Rendering Issues with the Server?