Emojis are being used by us constantly to express various emotions when we chat with our friends. From the smile and love to the food-related emojis, the list is endless. In fact, people often filer posts on social media apps like Instagram with the help of emoji search. However, not every smartphone and OS manufacturer uses the same emoji design. They make small modifications to create their very own and unique emoji.

The cheeseburger or hamburger emoji was approved as a part of Unicode 6.0 way back in 2010. However, it was added to the emoji1.0 just two years ago in 2015. Freedom was given to the developers to decide how they want to render their own burger emoji and that is why Microsoft, Google, Apple and even Samsung have its very own customized burger emoji.

A couple of days ago, a simple tweet by Thomas Baekdal regarding Google’s burger emoji created quite a storm on the internet! Thomas questioned the way Google showed the ingredients inside the burger and Sundar Pichai responded that he plans to alter the emoji design soon. Let’s explore what exactly is wrong with Google’s burger emoji.

First of all, you must know the ingredients of a burger- two buns, cheese, meat patty, tomato, and lettuce, and sometimes mayonnaise and ketchup are also used. So, the issue with the Google hamburger is the way these ingredients are placed inside the two buns.

Google places the cheese at the bottom of the meat patty. From top to bottom, it looks like this- bun, lettuce, tomato, meat patty, cheese, and bun. It basically defies all culinary rules because if the cheese is placed at the bottom, the lower bun will get mushy.

Here is how other companies have designed their burger emoji:-

Apple: The main competitor of Google in the smartphone business applies a very clear and logical design aesthetic. There is bun, tomato, cheese, meat patty, lettuce and then the last bun. The lettuce at the bottom works as an envelope that prevents the moisture from spoiling the bun.

Microsoft: If you have ever tried a McDonald burger then you know how the burger emoji of Microsoft looks like. It’s bun, lettuce, tomato, cheese, meat patty and then the bun at the bottom.

LG: The burger emoji created by LG looks like an exact copy of Microsoft, with just one exception. There is no tomato in their hamburger. However, it neither looks bad nor plays with the cooking logic.

Samsung: Just like Google, the hamburger emoji of Samsung is a blunder! They have placed a lettuce on top of the meat patty, and on top of the lettuce, the cheese is kept! How will the cheese melt? This is a serious design mistake.

Google needs to fix the issue soon because design aesthetic is very important when you are trying to send a message through an emoji. Which cheeseburger emoji you like the most? Share your thoughts with us. 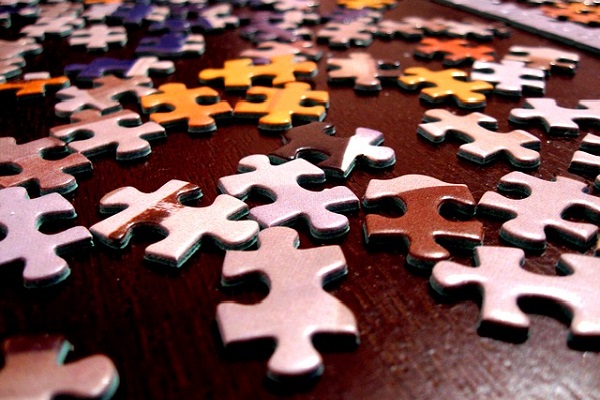 How analyzing Indirect Competition can fortify your Linking efforts 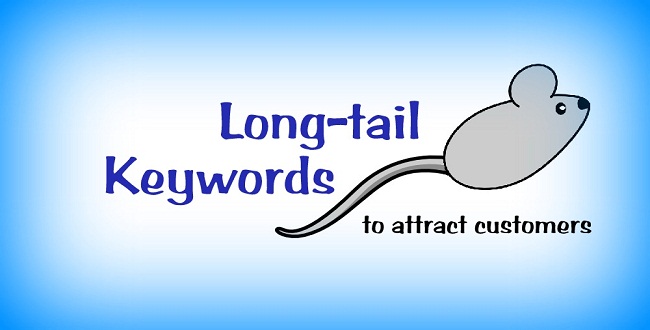 Entrepreneurial SEO – How to Use Long-tail Keywords to Attract Customers 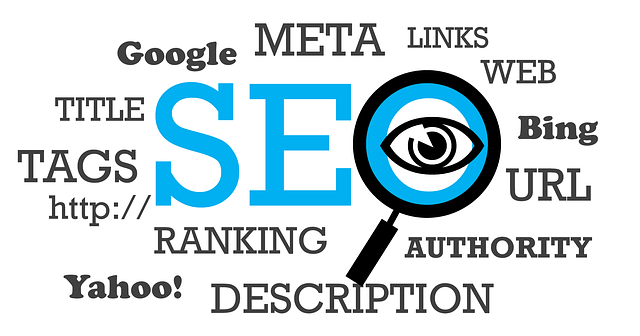 3 Must-have Skills to look for in an SEO expert