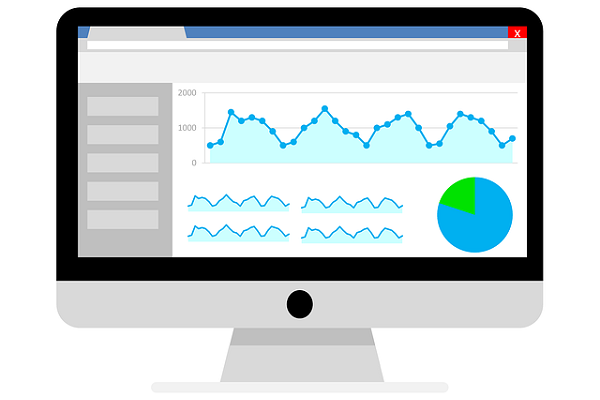 Google’s primary source of income is the online advertisement and thus, they keep launching new products to help marketers target their potential customers as accurately as possible. In order to bridge the gap between marketers and consumers, Google recently launched a new product called Google Analytics 360 Suite.

The Suit is mainly for large organizations so that they can unify and group the advertising data across multiple channels. There are total 6 products in the Google Analytics 360 Suite and each of them can be bought independently. That means, instead of paying for all 6 features, you can decide how many you truly need to take care of your marketing program. Another key USP of the Google Analytics 360 Suite is that it can be integrated with the third party, non-Google platforms. The most crucial advantage of this Suite is that it offers native integration with AdWords and DoubleClick.

The Google Analytics 360 Suite offers a gamut of new as well as re-branded solutions to the online marketers. Let’s take a look at them one by one.

Google Audience 360 (Beta) – It is a Data Management Platform or DMP. The unique feature of this DMP is that not only it integrates with Google AdWords and DoubleClick, but it can also be integrated with other DSP or Digital Signal Processors. Therefore, web marketers can build audience segments in Google Audience 360 and target them across various ad exchanges. Any online ad campaign manager can bring in his own data, fetch third party data and take advantage of Google’s data trove to build consumer segments for proper ad targeting.

Google Optimize 360 (Beta) – This is an on-site testing tool and it has been launched by Google to provide an all-encompassing service to the Google Analytics 360 Suite users. With the help of Google Optimize 360, you can perform A/B testing of the landing pages without writing a single line of codes! The good news is that if you have your own A/B testing system, it can be integrated with those tools as well. You can test layouts, offers, and funnel flow based on the audience segments. You can also tie Google Optimize 360 with AdWords, DoubleClick and Audience 360.

Google Data Studio 360 (Beta) – This is the enterprise-level data analysis and visualization tool that has been built on the Google Docs framework. It empowers the web marketers to collaborate and update reports as well as dashboards instantaneously. Basically, it offers tools to unlock enterprise data and present it in a format that is comprehended by everyone, so that necessary actions can be taken. Google Data Studio can integrate data across all the other products in Google Analytics 360 Suite and simultaneously fetch data from various third party sources. 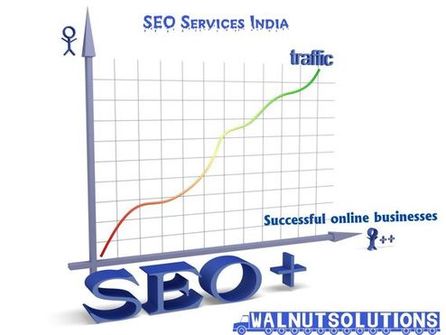 SEO Services India: Below are some of The Services to Expect from an SEO Service Provider

What Is Wrong With Google’s Hamburger Emoji? 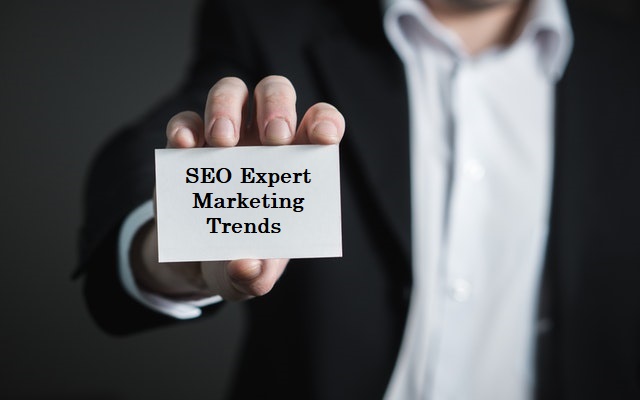 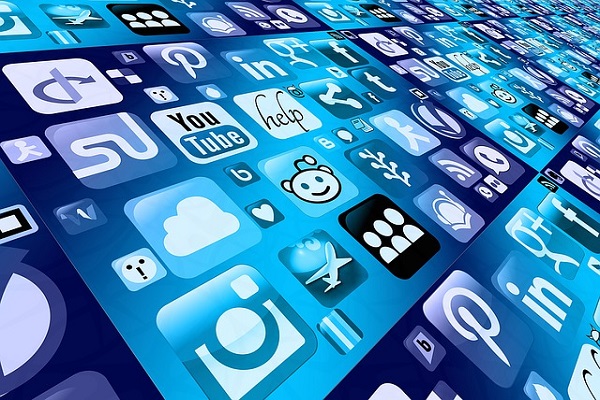 Why should business owners resort to social media marketing?