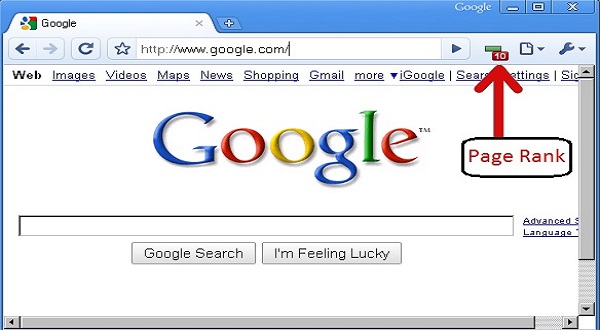 SEO professionals use a wide variety of tools to do their job efficiently as well as quickly, and one such important tool in every search engine optimization expert’s arsenal is Google Toolbar. While Google Toolbar offers plenty of facilities that influence SEO strategies, the most sought after feature was PageRank. Why “was” and not “is”? Well, Google just confirmed that they have removed PageRank from Google Toolbar forever. If your browser already has Google Toolbar, then open a famous website with high PageRank such as www.cnn.com and you will see “No PageRank information available” message. However, since Google removed the PageRank data from Google Toolbar a couple of days ago, you may still see PageRank until the update reaches you, but one thing is for sure, checking PageRank data on a browser is now a thing of the past.

Here comes the twist! Google may have removed PageRank from Google Toolbar, but the search engine giant has confirmed that they will keep using the PageRank within its complex website ranking algorithm. So, basically this means the public view of PageRank is gone forever, but there are no changes whatsoever regarding the way Google uses PageRank internally.

Should You Be Worried?

If you work in the SEO industry, then don’t feel too stressed, because PageRank is not the key ranking factor anymore. In fact, for the last 2-3 years, many prominent SEO gurus have said that PageRank is a useless signal to determine the true value of a website. Here is what the spokesperson of Google said- “As the Internet and our understanding of the Internet have grown in complexity, the Toolbar PageRank score has become less useful to users as a single isolated metric. Retiring the PageRank display from Toolbar helps avoid confusing users and webmasters about the significance of the metric.” He also clarified that “this update does not change anything for webmasters or SEOs in how their sites show up in search”

Why Google Removed PageRank from Toolbar?

Many website owners have complained that when they moved from “HTTP” to “HTTPS”, which is more secure, they witnessed a drop in the PageRank from the Google Toolbar. Some even said that they don’t want to move to HTTPS protocol as they prefer to retain the current HTTP PageRank status. However, Google said that it was only the visible PageRank that showed a drop, but in reality, the value of HTTPS websites didn’t decrease at all in their ranking system. As the PageRank is not visible anymore from any browser, the HTTPS debate will stop and more website owners will implement HTTPS for a safer, faster World Wide Web.

Link spamming will end very soon as people sell links based on the PageRank of their website. The black hat SEO practice will decrease and meaningless comments on top rated blogs with spam links will discontinue in a little while.

What is your opinion about this? Do you think Google killed PageRank too early? Share your thoughts with us in the comments section. 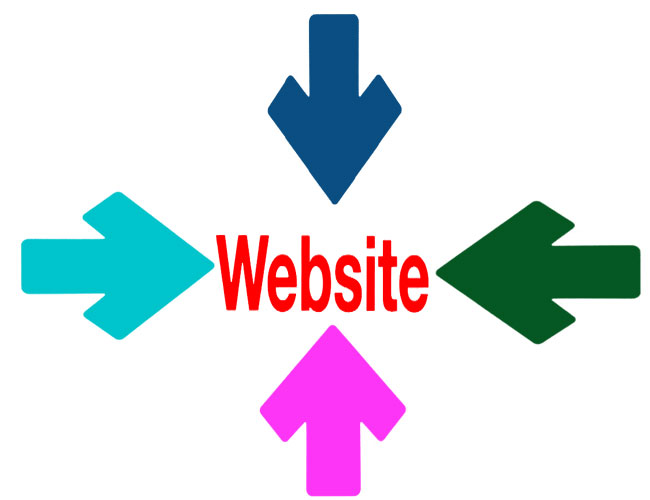 Getting Natural Backlinks with the Help of Guest Posting 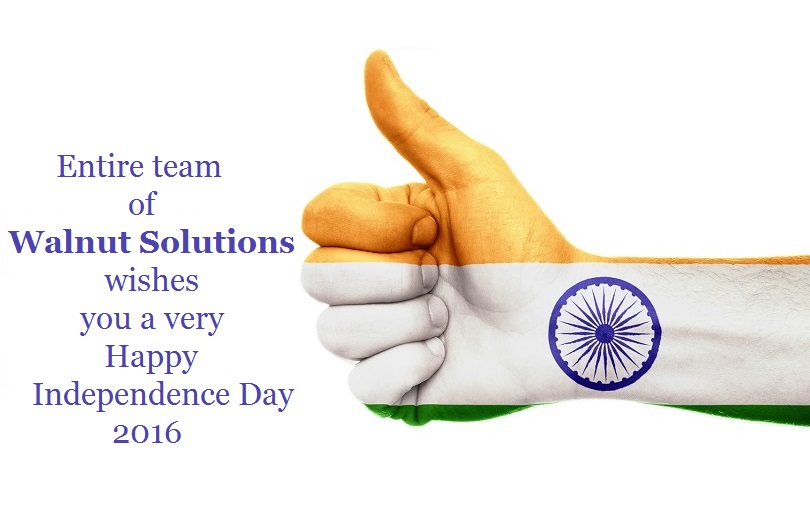 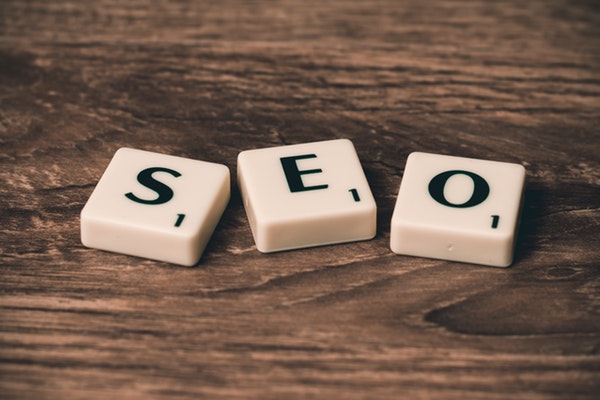 SEO Tips You Cannot Ignore If You Have a WordPress Website 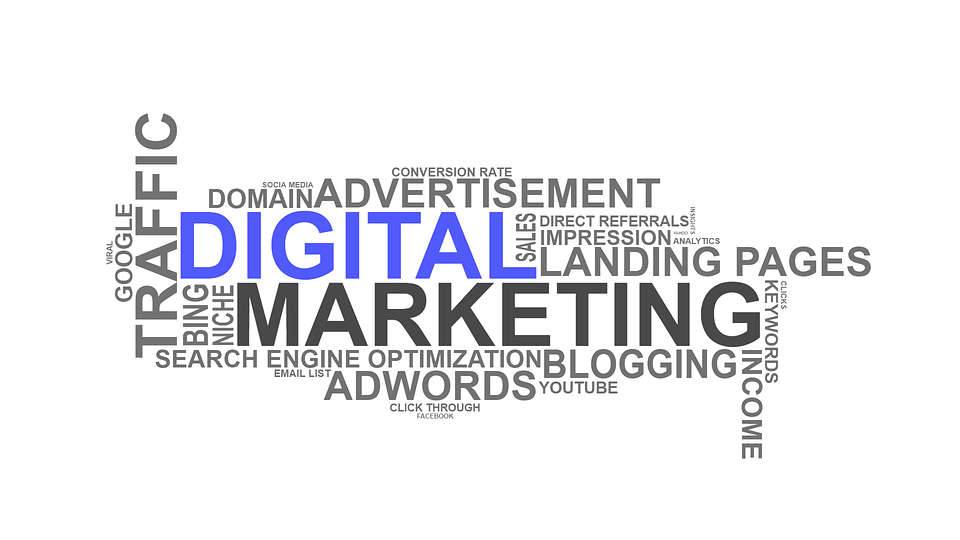 Guide to Understanding the Various Uses of SEO in Digital Marketing