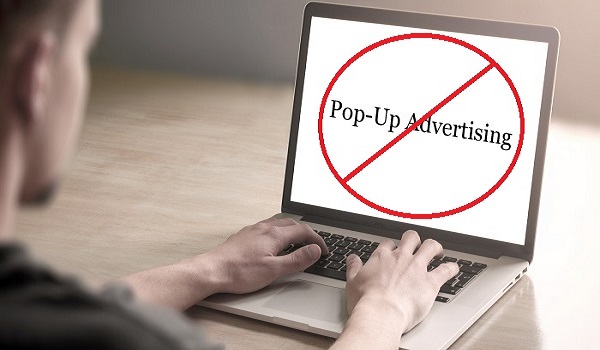 Do you hate the websites that show pop-up adverts on the homepage as soon as you type their URL? Then here is good news for you! Google has altered its search algorithms for SERP ranking calculation and the world’s most powerful search engine announced that it will penalize websites having intrusive pop-up advertisement. Google warned the webmasters and web marketers in advance about their stance so that they can make the necessary changes to avoid any penalty. Though Google announced about the intrusive pop-up penalization policy a couple of days ago, the penalization process will start from 10th January 2017. So, you have enough time to get rid of any annoying advertising activity on your website.

The news may surprise many veteran web marketers because Google earns millions of dollars from ads and penalizing websites for pop-up adverts is somewhat contradictory to their money-making policy. However, Google gave two reasons for taking this harsh step. First, they want to improve user experience and thus, don’t want to show any website in the top 10 results that will simply annoy the end users by showing them ads forcefully. Second reason is more thoughtful, though, from the business perspective. Many web users install ad blockers in their browsers to get rid of all types of ads and these ad blockers hurt Google’s bottom line. So, they are simply punishing the disturbing pop-ups to make sure that users can see other ads clearly. Since users will not be annoyed by the pop-ups anymore, the majority of them will uninstall the ad blockers and thus, a win-win situation for Google and marketers.

However, Google also mentioned that some pop-ups will not be considered as intrusive and they won’t apply any penalty for those. For example, the pop-ups about cookie collection system of a website are not punishable. Similarly, a pop-up informing the buyer about the fact he is going to share sensitive data, just before sharing the bank account details for an online purchase is also considered legitimate by Google. 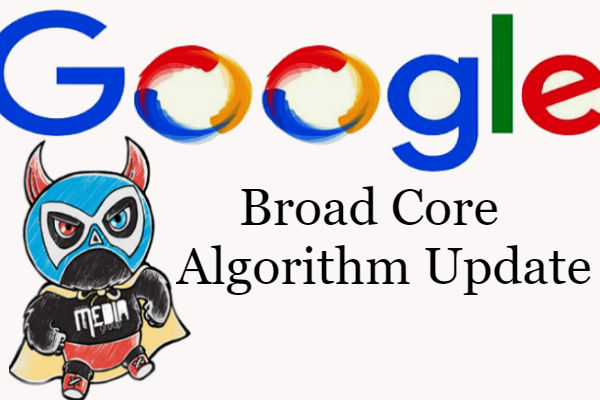 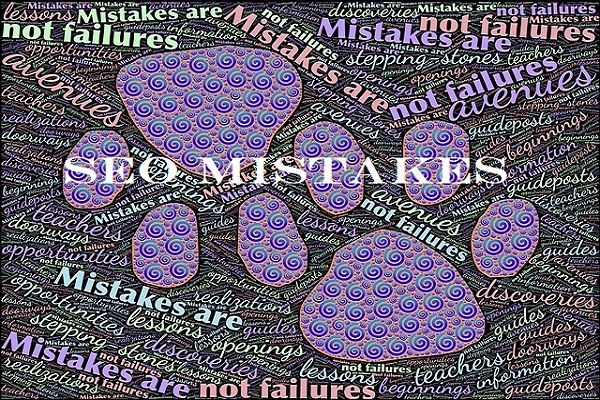 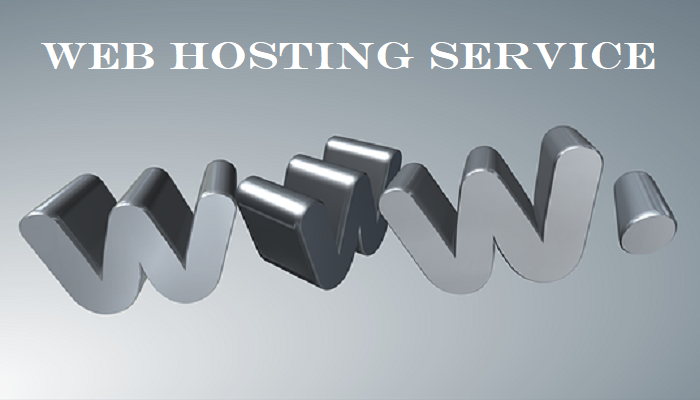 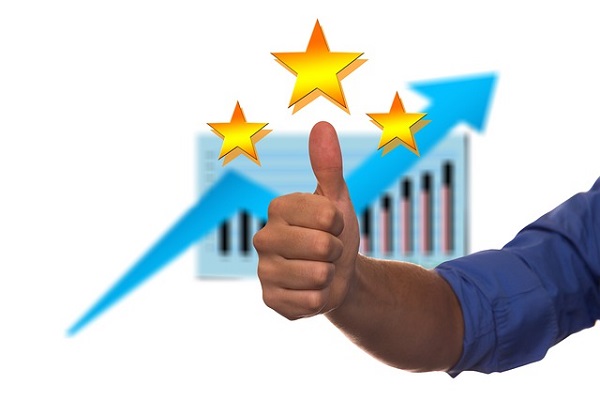 4 Important Qualities an SEO Expert should have