We have come to a juncture when the whole globe is acquainted with the use of social media to an ultimate extent. Be it for just the sake of socializing with friends and kins or be it majorly for the promotion of the brand or business, social networking sites are the ultimate choice of every user to look forward to seek what they want from this world. Whether through desktop or smart phone or other mobile devices, social Networking has been occupying every corner of our lives. These networking sites can ensure higher ranking of SEO India. When ranking sites’ data and unique visitors are considered, the most relevant social networking sites you should be focusing your efforts on while building your social media presence in 2013 are noted below.

It needs no special introduction as Facebook is the most recognized and popular social networking site of the planet. It started with being social networking sites where people could interact with their friend’s group, but now it has taken a broader perspective. Accessing Facebook is quiet easy, once you have friends, you may easily share things and like what other are sharing. Infact, Facebook likes now effect on your overall SEO rankings. You may also want to give Facebook Ads a try to give your fan page a boost if you’re struggling to add followers. Be sure to add your Facebook link or icon wherever to your website, business cards, advertising material and email signature for added exposure.

Twitter is an online social networking and micro blogging service that enables its users to send and read text-based posts of up to 140 characters, informally known as “tweets”, and images. It gained worldwide popularity. Users may subscribe to other author tweets-this is known as “following” and subscribers are known as “followers”.

It is one of the top social networking dedicated business professionals only. LinkedIn helps to expand your professional network and make new connections on a purely business level.

Presence on Google + is turning out to be a must have not just for its social elements but its turning out to be the centre for controlling your official online presence. New services and products connected to Google + are already provided by Google, forcing companies to use it for their own benefits. Google+ is nothing but a simple add on to your Gmail account to build your own business or personalized page for others to view. It lets you post photos, comments videos and also adds your email contacts to your ‘Google Circle’ automatically. As far as the social arena is concerned, Google+ will be limited after a certain extent as it doesn’t have captivated users like Twitter or Facebook. Another reason for its popularity can be the value of the long-term SEO success.

YouTube is the second biggest search engine in the world next to Google and is today’s best online resource for finding information. Though it’s mainly used for recreational purpose, but is also valuable for the business related purposes. 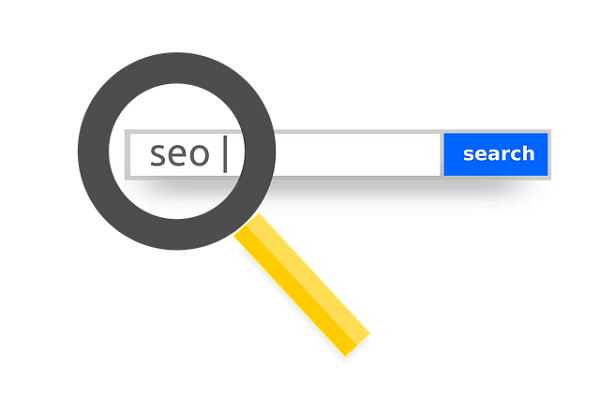 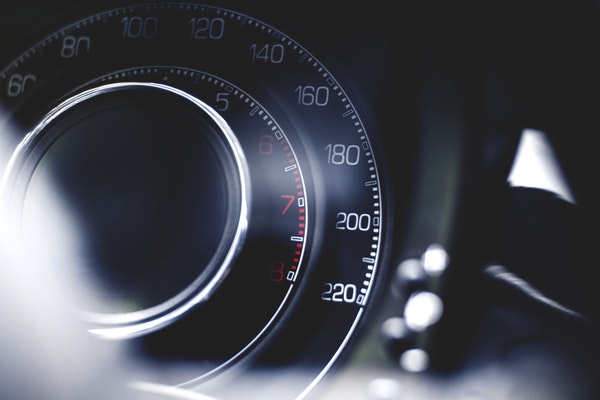 Why You Should Be Focused on Improving Page speed

How to improve your Website’s SEO