Last week’s Google algorithm update was a core update as per the reports from Google representatives and SEO authorities across the US. According to Danny Sullivan, Google is not yet targeting the low-quality sites or mobile non-friendly sites. Therefore, the websites that are losing ranking do not have anything to “fix.” It is in sharp contrast to the predictions about the Phantom Update and its specification against low-quality website signals. All the websites facing a sharp fall in ranking need not be sending out the so-called low-quality signals at all.

What’s the news about the new “Weekend Update” from Google?

This update surely stands out. Google releases about two algorithm updates per day to keep up with new search trends and accommodate new parameters to fine-tune search results further. Google rarely announces its algorithm updates since it is common. Therefore, an announcement like this from the likes of Sullivan, and posts from Schwartz confirm that this core algorithm is going to redefine SEO for a lot of websites out there. Is your site suffering from a lack of organic traffic since after the weekend? It is time to find out why from the leading team of Baltimore SEO experts.

Since it is a new update and there is not much coming from Google, there are only a few things we can tell about the update:

In case you were wondering why this is a special case: Google has been updating its algorithm about two times per day since 2012. Ever since their major core algorithm update six years ago, there have been 665 small and medium-sized updates each year. It is primarily because they want to keep things moving for most SEO teams and they want to create a gradual transition of White Hat SEO practices. The regular rollout is the reason SEO experts and Google spokespersons like Gary Illyes have repeatedly refused to give these updates any moniker.

There is NO Phantom Update

Over the last few years, several SEO companies have been misguiding their clients based on the whispers about Phantom Update. They have been speculating about an update of the core algorithm that has been actively targeting the low-quality sites. However, Google has consistently denied the speculations and assumptions of SEO experts around the globe. They have insisted about the absence of any significant update repeatedly up until last week. Now, taking into account Google’s daily updates, no SEO would be wrong to say that Google has, in fact, introduced a new update. However, they would be sorely wrong to insist that the new range of updates (on that particular day or week) only targeted low-quality pages.

It may have to do with understanding intent and context

Google is undoubtedly onto something with the new core update that is causing a ranking ruckus among the websites. The research on most Google updates focuses on 22 distinct areas and none pertains to low quality of content. Today’s SEO significantly focuses on:

It may have a lot to do with the mainstream introduction of RankBrain. Machine learning will depend a lot on understanding user intent and contextual content. It is typical news that Google is trying to optimize their quality of voice searches after the introduction of machine learning. These can easily be part of the Broad Core Algorithm Update from Google.

Google algorithm changes that have uplifted content quality happened before the era of Hummingbird. Therefore, when SEO experts say that “Google is targeting low-quality pages,” they are not wrong; they are just about a decade too late. A massive chunk of proof on this lies in the form of research papers and patents that date back to the late 2000s and early 2010s. If there were new updates from the largest search engine in the world, there would be some whisper, some new research and at least a couple of new patents available on Google SRLs. Sadly, there are none! 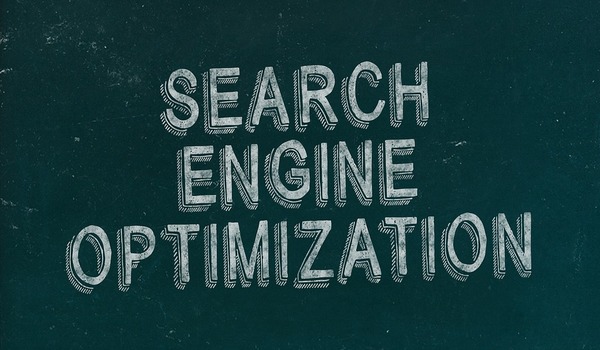 Understand What SEO in 2017 Means for the SEO Expert 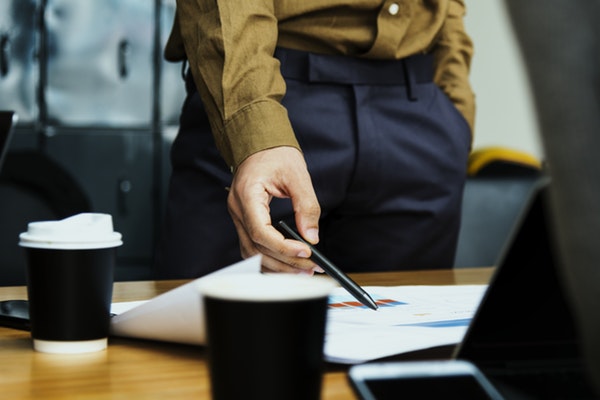 How Your SEO Expert Determines the Cost of the Project 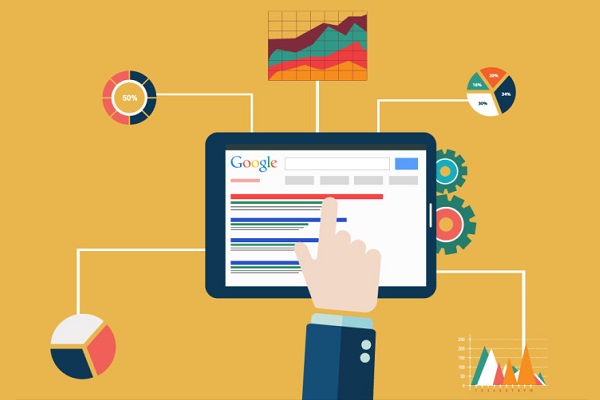 Three Indispensable SEO Strategies for Improving Your Search Rankings in 2017 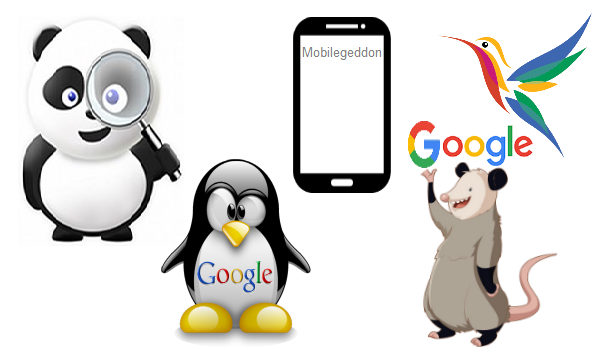