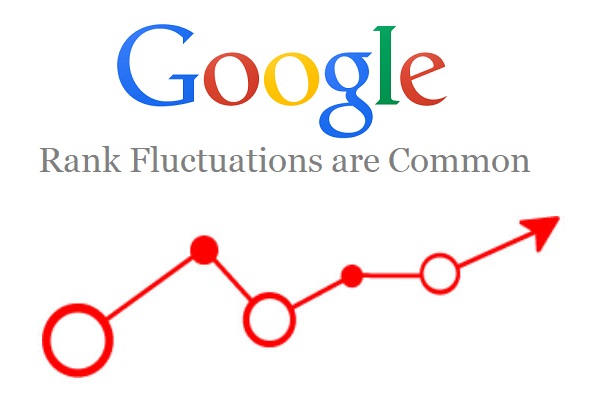 It is never a good idea to tinkle with the SEO strategy whenever you observe any change in search rankings. SEO strategies aim at achieving long-term objectives and changing it frequently can derail the marketing campaign. Before you start reacting to the frequent changes in ranking, which is a common phenomenon, you must understand the SEO behavior in totality before thinking about strategy changes.

Rankings are the most restless elements of SEO that you have to understand and accept. You can never think of retaining the hard-earned search ranking for long because of intense competition. The search engine algorithms are continuously at work, and something or the other keep happening across the web that displaces your ranking.  However, this should not be anything concerning as long the changes occur within some acceptable limits.

SEO rankings are like specks of water on duck wings that tend to slip off quickly. No matter whatever SEO measures you take, search rankings keep hopping around in a specific pattern that you must get used to and should not react to every rank change. Do not panic and try to analyze the reasons for the changes, most of which happens due to the unexplained way of working of search algorithms, as long as the fluctuations are within limits. Only if you find some wild and erratic fluctuations that are bordering on the extreme that you should think deeper to find out the reasons for it.

Understand the method of madness

Never get provoked by minor ranking fluctuations and keep away from responding to every change because it would not help to improve things. Instead, you might make unwanted strategy changes that can have a far-reaching effect on the SEO campaign. Get used to the behavior of search engines that make rankings dance around because if you observe, you will discover that there is a method to the apparent madness. There is a pattern in losing and regaining the positions in ranking that is temporary in nature. Only when ranks keep dipping continuously with no signs of recovery, it shows that something might be grossly wrong with the SEO strategy that needs correction. Read on to know about fluctuating ranks that you are likely to face so that you can analyze its impact on SEO and take appropriate action if needed.

You can call it an innate tendency of search engines to play around with search rankings that would never allow the rankglider website or any other website to remain static at any particular rank. Even before you enjoy the high position that the site has earned, you would perhaps find it pushed down by a few places. The next moment you could find it again climbing up the ladder. As long as the shifts are marginal, there is nothing to worry.

The top ranks are most susceptible to frequent changes, but the displacement is never too much whereas when you look at the positions lower down the order, the displacement is much more and also erratic. No matter how much the movement is, it remains restricted within a specific range and in this respect; there is a particular pattern of the changes. Be ready to accept the fact that ranks are momentary and not something permanent.

Get used to the behavior of search engines

Once you know that search engines would never allow any website to occupy a particular spot in search ranking for long and that changing position by a few places is quite normal, you could set your expectations right.  The top three positions experience the least changes and the movement increases as you go down the ladder.  When your website occupies a position among the top three for the first time, it is likely to experience frequent fluctuations that reduce with time provided you retain the spot among the highest ranks.

In case the fluctuation keeps persisting for a more extended period, and the changes are significant that does not show any signs of recovery, then it points to some more in-depth problem and not something related to search engine behavior. You should investigate to identify the cause of the problem.

Know the rule of the game

Now that you have an idea about how search rankings keep changing on its own, you should be prepared to accept the fluctuations as normal as long as it does not become erratic and permanent. If the pattern of changes follows a self-correcting mode, it is a clear sign that you just need not suspect anything wrong with your SEO strategy because what is happening is quite normal.

Review the rankings periodically, and if you observe that the changes are dramatic over a period of 4-6 weeks and the slide keeps continuing, then there is a reason to have a serious look at it. 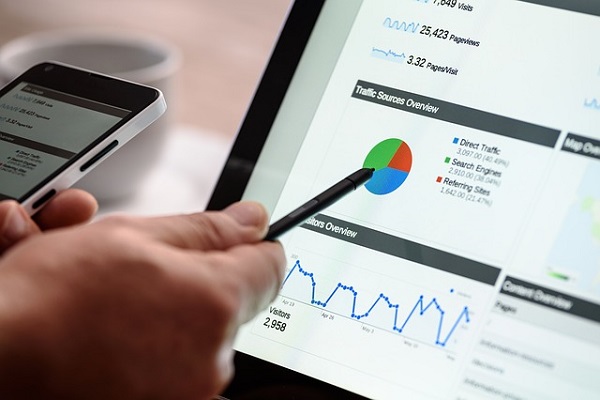 How to Take Advantage of Your Competitors to Enhance SEO 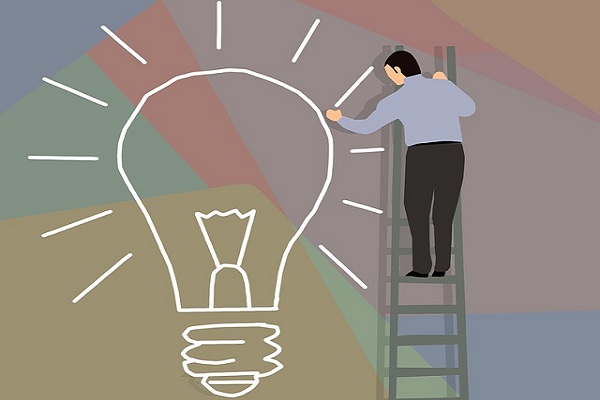 SEO Helps Attorneys to Keep Up With Their Marketing Ambitions 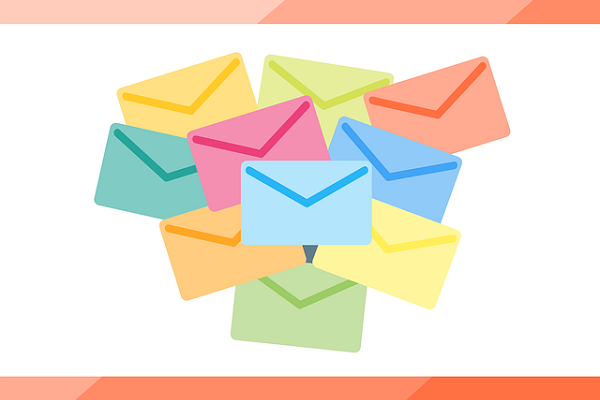 Email Marketing: What to Do and What Not to Do 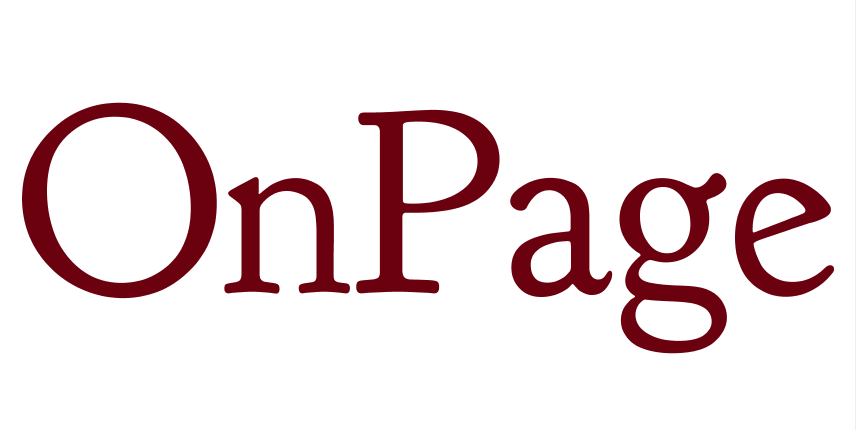